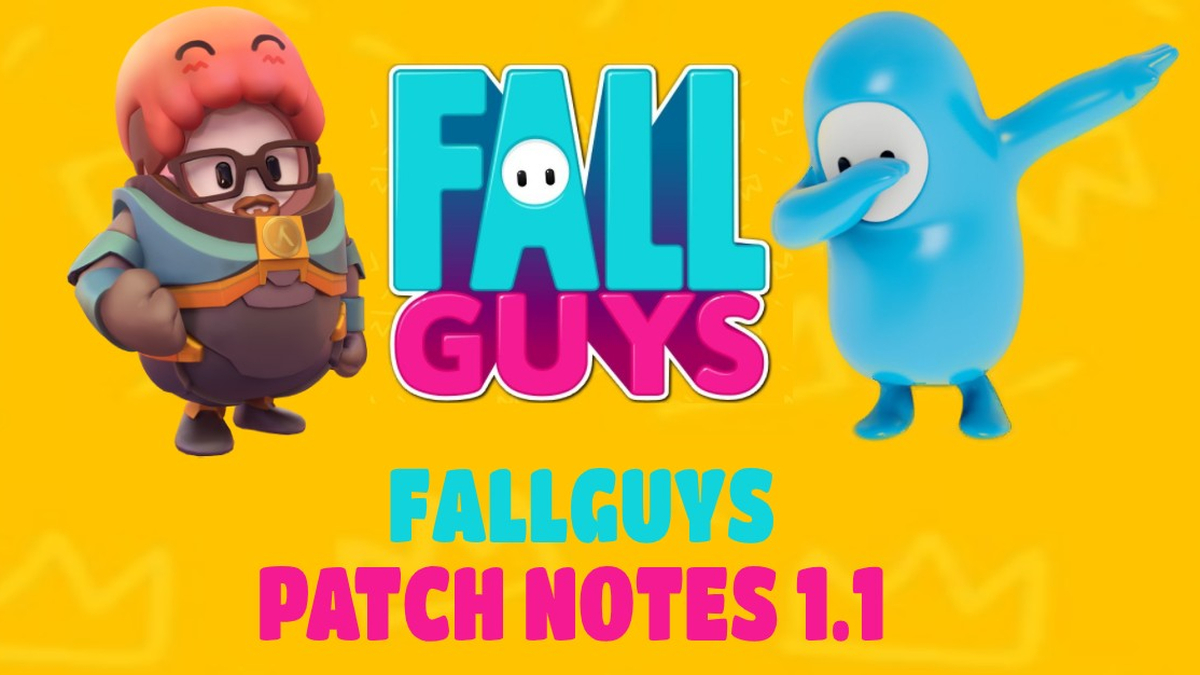 Fall Guys second patch notes has been released, and is planned to go live this week. Many of the included updates are requested by the Fall Guys game community, which shows that the developer team of Fall Guys is really engaged with the community and keeping open communication.

This is really exciting news, this patch was mostly to fix bugs, server issues, crashes and improve the game. Which is understandable after the massive success and amount of players Fall Guys has managed to get in such a short time. The full detailed patch notes can be found below:

We've got a patch that's almost ready to go - will hopefully drop it in the next week!

I'm really excited about this one as it's got lots of the things you've been asking us for!

Shout yourself out in the replies if you spot something you requested! 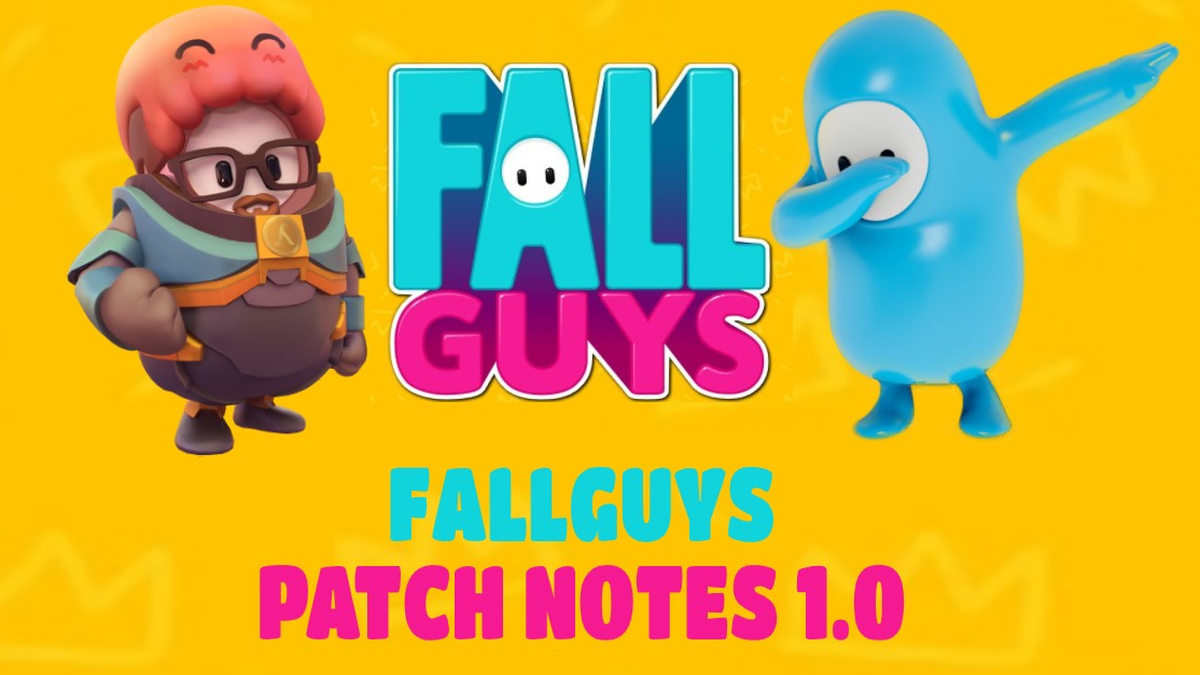